I was so excited…  a nine-year old boy who loved to fish!    The boy’s mom had hired me to photograph her son fishing at their house on Galveston Bay.   I had planned out the various shots that I wanted to get and in my head I had the mental images of how I wanted the shoot to look.   We planned the shoot for Saturday morning about 10am.   I woke on that Saturday to see intense fog outside (I live about 5 miles from coast) so I did not worry too much because it was still really early.   But as shoot time approached and I left to drive to client’s house (right on the bay), I started to wonder if I would be able to shoot at all.   I did not want to reshoot if at all possible (because the boy was so excited) but I knew that I had that option if I had to.

I arrived at my client’s house and the fog was even worse if that was possible.   We decided to give it a try…   For the record, I knew from the first image that I saw on the back of my camera that everything was working out for the best.    Still to this day, some of my most favorite images are the ones where nothing went as planned especially the weather.   Below are some of my favorites from my little fishing shoot with an unexpected twist….  [note – yes the visibility thru the fog really was that bad] 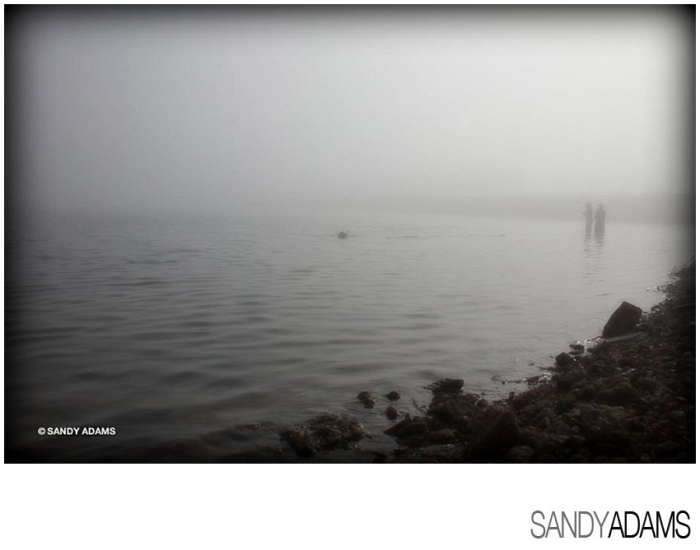 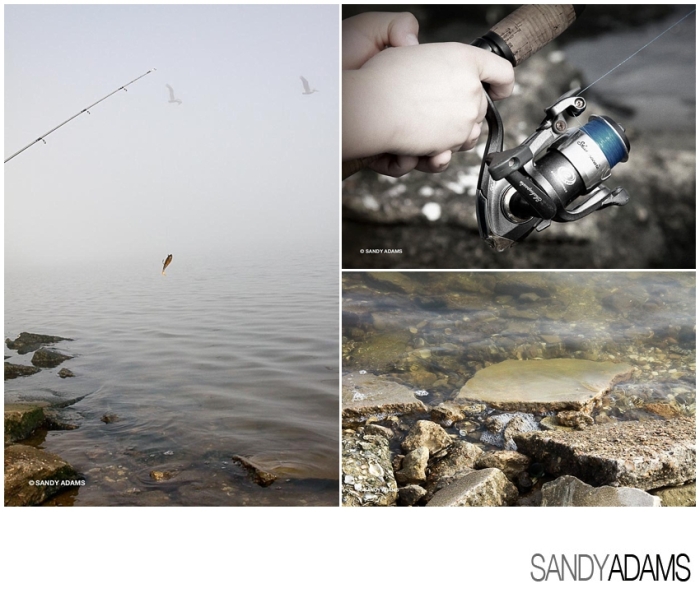 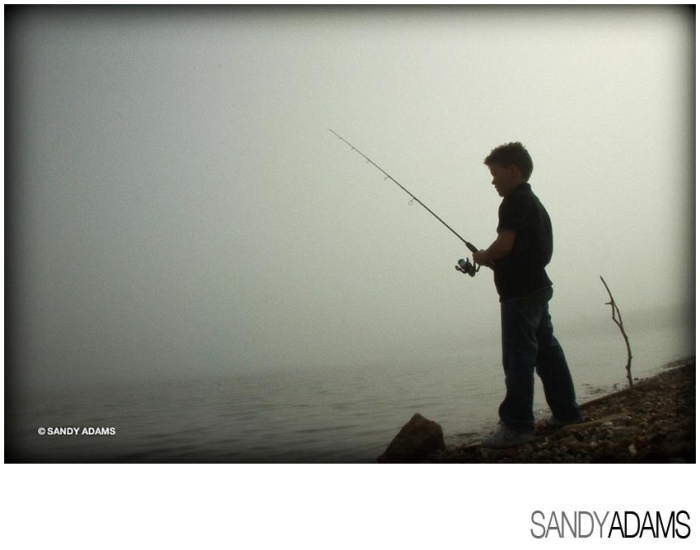 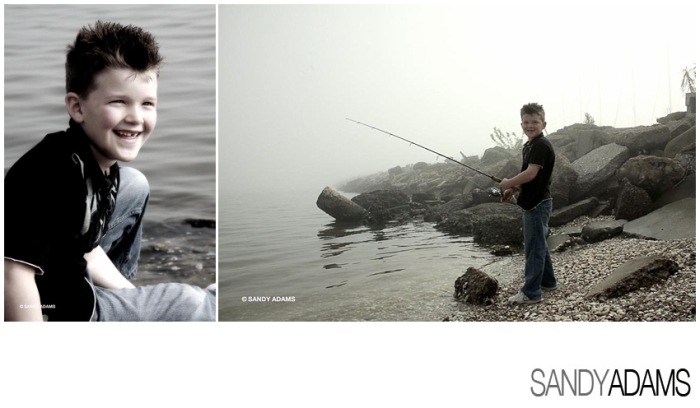 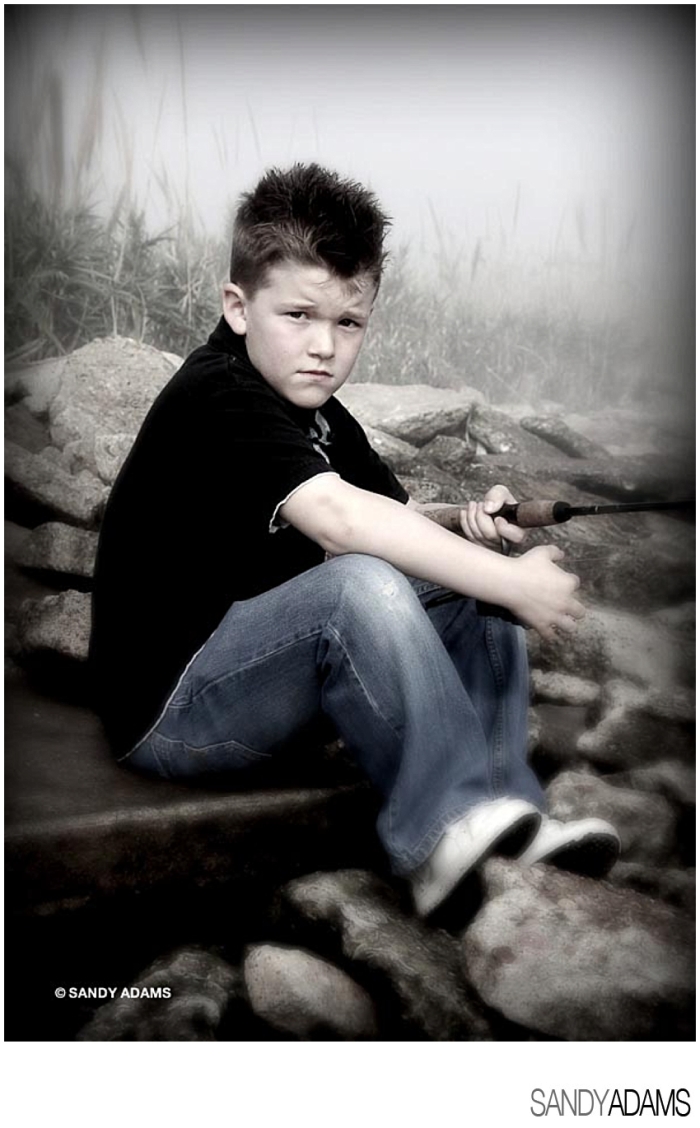 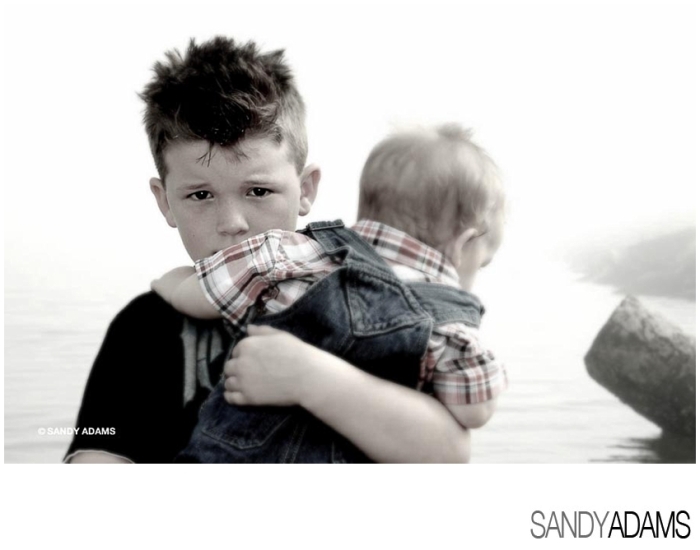 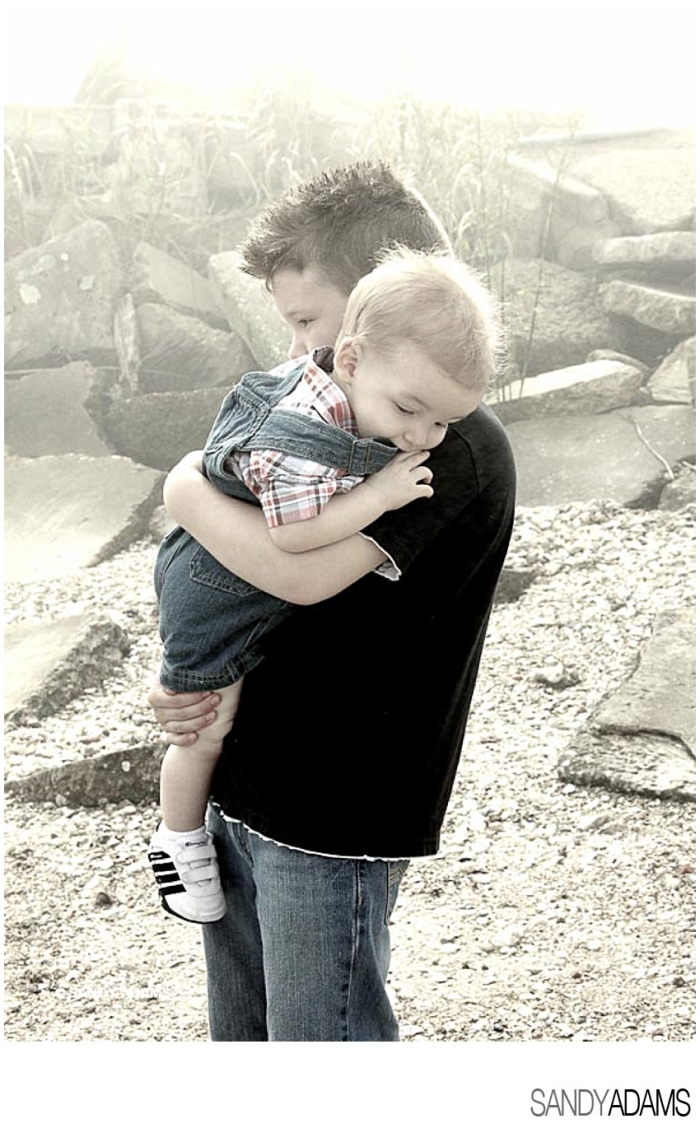 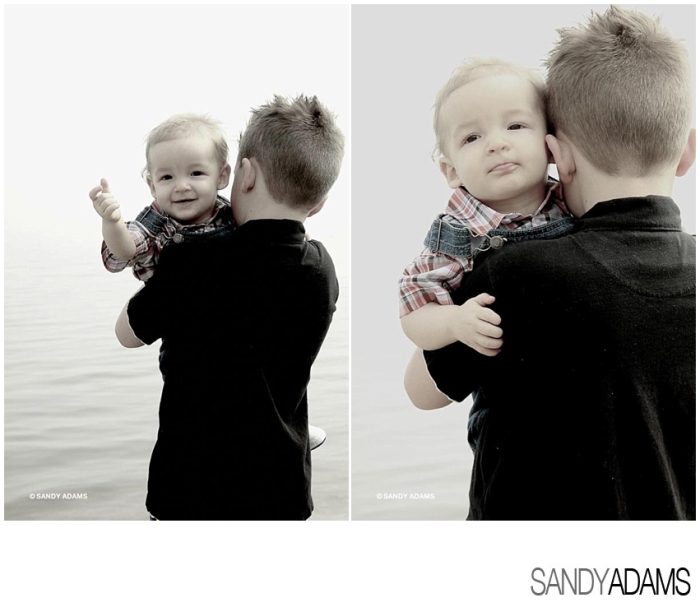 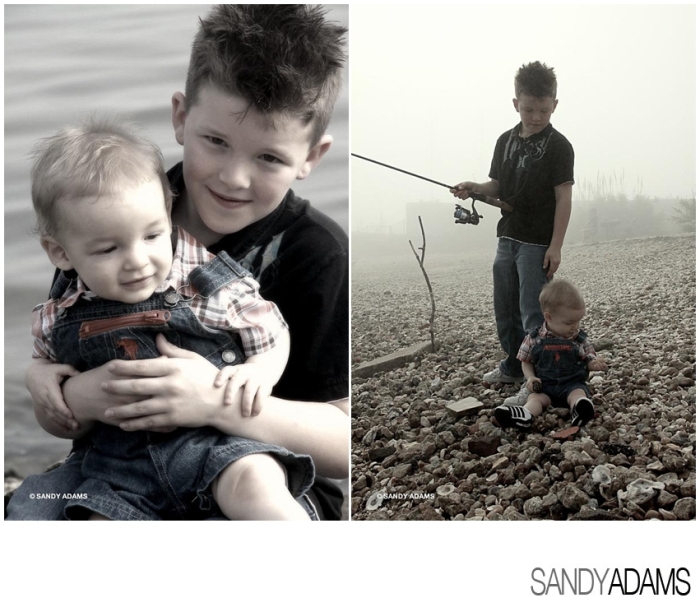 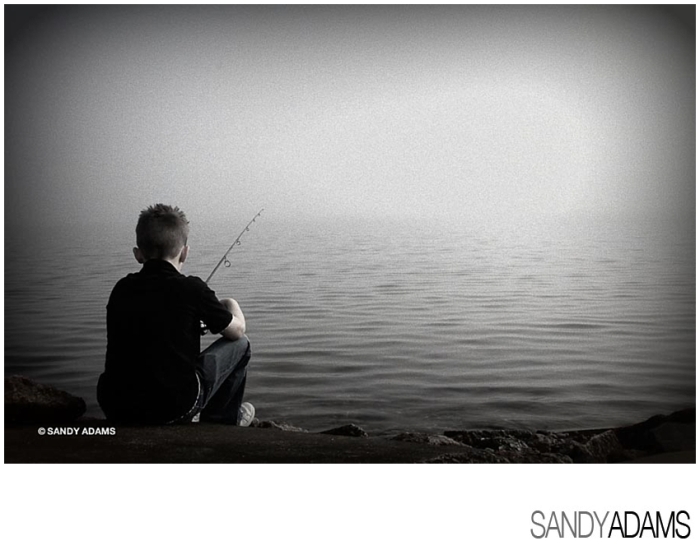