Let me just say they are THE cutest couple!  I was completely floored that they fly to Atlanta every 2 weeks.   They run 2 churches, one in Houston and one in Atlanta plus have 2 daughters and 7 grandchildren.  They just celebrated their 29th church anniversary this past weekend here in Houston.

I first met Dr. Solomon and his wife at the Houston Hobby Airport earlier this year.   I had just flown in and was waiting on the curb for my pickup and they had just flown in from Atlanta.  As I was waiting in a rocking chair outside the airport (yes just like Cracker Barrel!) a car pulled up in front of me – my friend and business associate Monique Spence (one of their daughters) was picking them up and I got a quick introduction.  The second time I met them was this past summer at their church in west Houston on a very hot, very humid Houston morning.  I was there to photograph them for a new business marketing project they had in the works.

Bishop Dr. Elijah Solomon is a man of many talents.   He was born in Atlanta but has called Houston home for many years.  He has a degree in Mathematics, a Masters of Divinity and a Doctorate of Ministry – that alone impressed me!   He retired from IBM as a corporate executive after 32 years.  In “retirement”, he established Refuge Vision Ministries here in Houston in 1982, then became pastor of Refuge Temple in Atlanta in 2005.    With all of THAT going on, he still finds time and energy to travel extensively speaking at conferences across the country.

Bishop Solomon is married to First Lady Christine Solomon.  She is just as impressive as her husband!  She taught for 23 years here in Houston as an Elementary School Teacher.  She was awarded Outstanding Educator of the Year in 2000 and Who’s Who Among American Women in 2006.   She holds 3 degrees; Sociology, Psychology and Elementary Education and she is the current Director of Women’s Ministries at both churches.

TOGETHER they are an awesome team – down to earth and so vivacious! 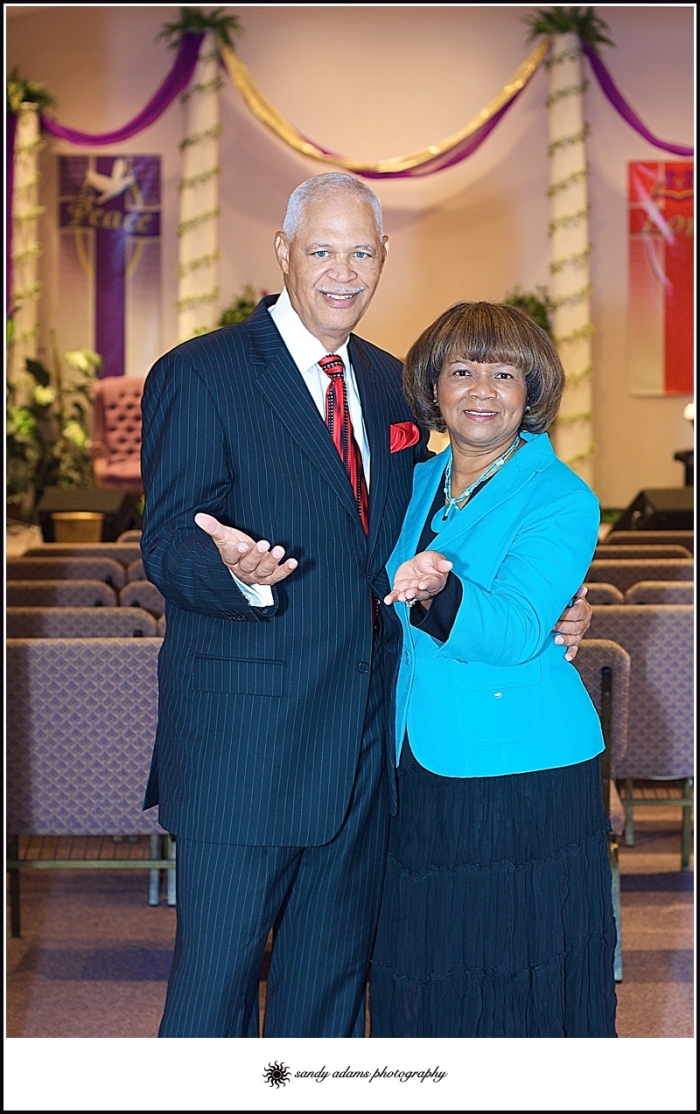 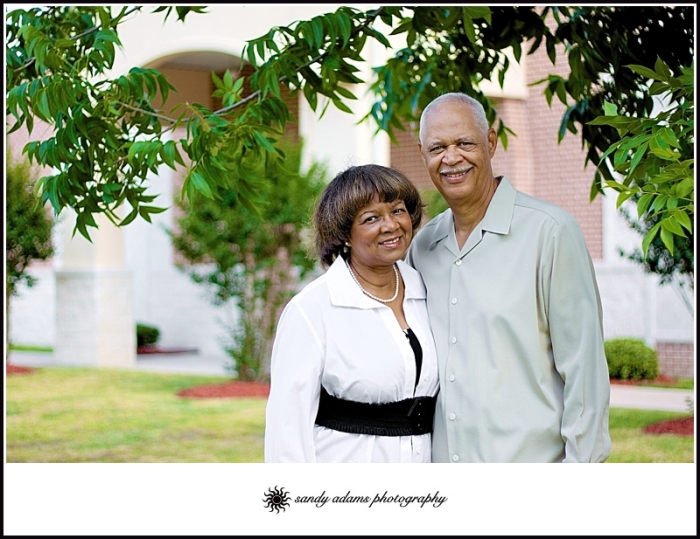 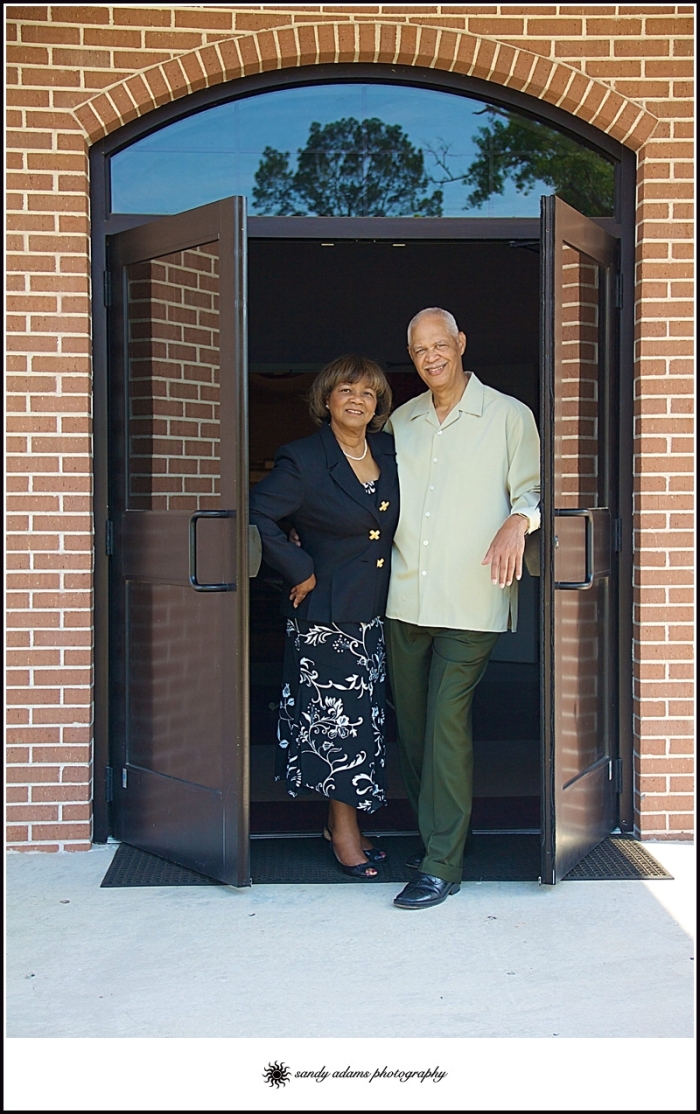 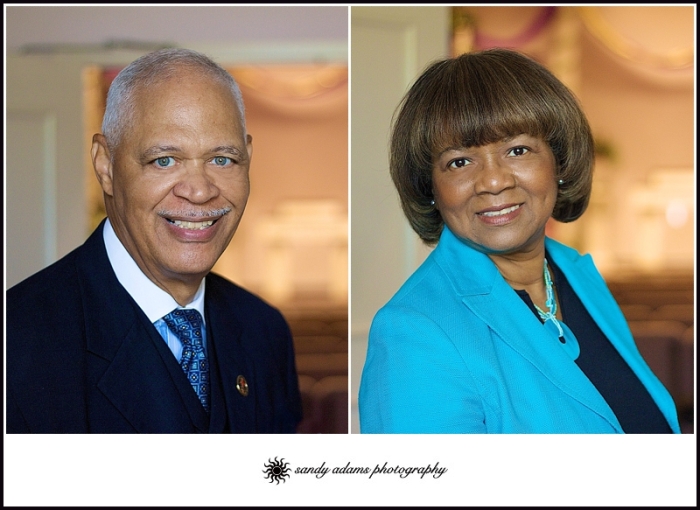 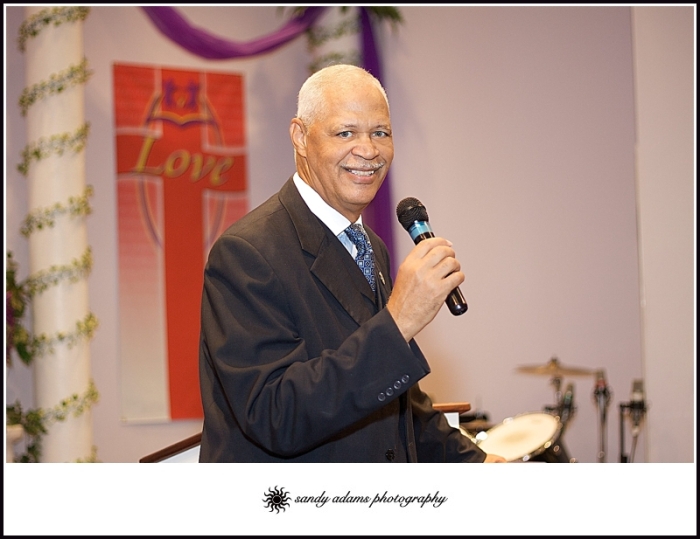 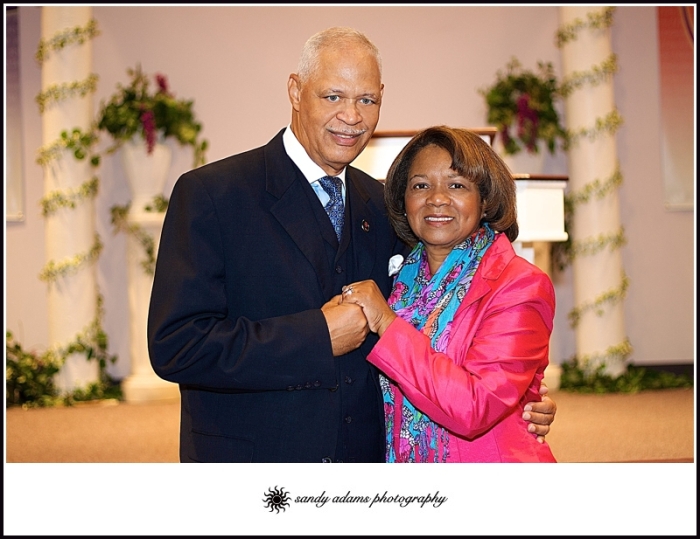